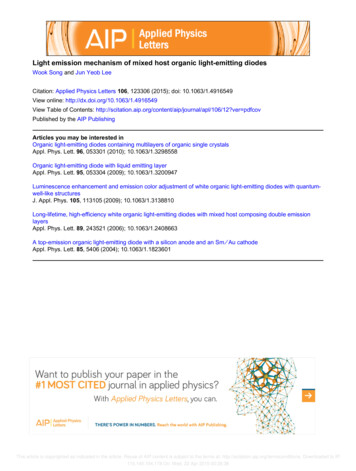 Design of a Bottling Line Mechanism