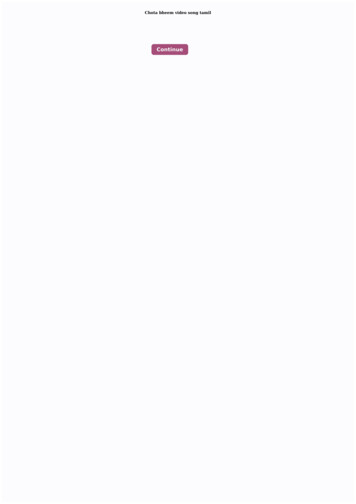 Pogo. It deals with the childhood of Pandavas, other projects will be coming in Summer. They are all children's comedies and TV Series. There are a few films also but those are Telefilms which are somewhere between 80 - 90 mins. Being a senior writer, What do you have to say to all those who love watching animation content and its makers? All I

THE DAO OF THE

The Poems of Goethe