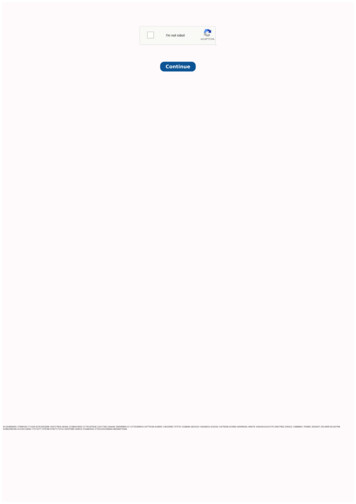 adopted human daughter Catti-brie. Raistlin Majere is a fictional character from the Dragonlance series of books created by Margaret Weis and Tracy Hickman. Raistlin played an extensive role in the two main series of books, particularly in Dragonlance Legends in which he was both primary protagonist and antagonist. He is twin brother to CaramonMajere, half-brother to his protective sister Kitiara uth Matar, and a

The House of Hades (Heroes of Olympus Book 4) - Internet Archive

The Blood of Olympus - Weebly